including Gorilla Rock, The Granite Staircase and The Vertical Freeway. 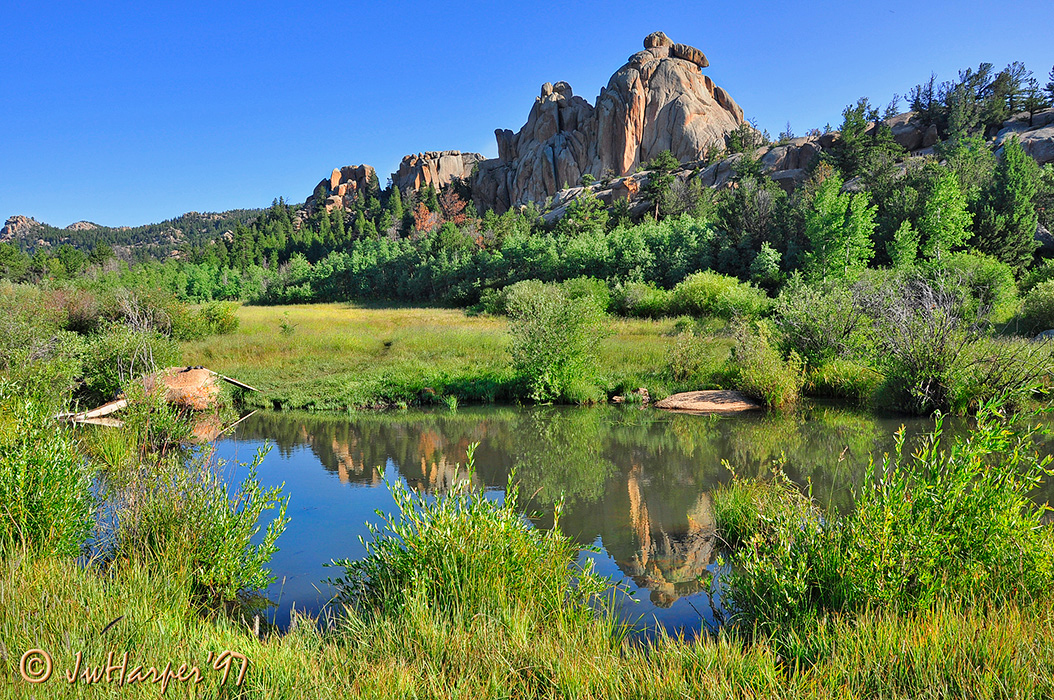 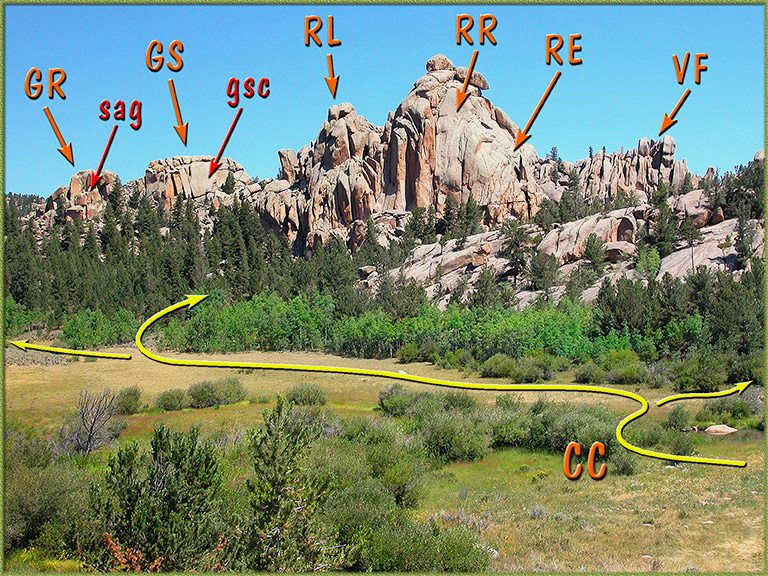 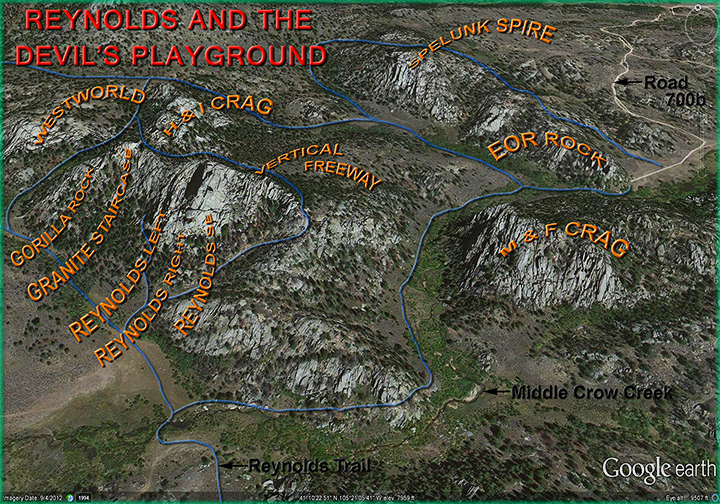 The name ‘Reynolds Hill’ has appeared on USGS maps for decades and in the ‘official’ USBGN, GNIS survey dated 05-06-79, ID: 1603915. What is not clear is how much terrain is encompassed by the name. Historically, the two centrally located landforms of highest altitude and largest mass have been referred to as ‘Reynold’s Hill’ and the early maps by Halfpenny (’62, ’66) seem to indicate the remainder of the landforms are part of the so-called ‘Devil’s Playground’. However even casual observation from nearly any contemporary source including recent satellite coverage clearly shows three nearby formations to be contiguous and continuous with ‘Reynold’s Hill”, namely The Vertical Freeway (VF), Granite Staircase (GS) and Gorilla Rock (GR). Reynold’s Hill consists of   Reynolds Left (RL) and Reynolds Right (RR). Reynold’s Right includes a broad expanse commonly called Reynolds Southeast (RE). Therefore it seems appropriate to consider all 5 structures inclusively as “The Reynolds Complex”. The remaining formations in the general area are considered within “The Devil’s Playground” including the following: Westworld, Muscle and Fitness Crag, H & I Crag, Parade Rock, and Spelunk spire.

There is a map of the entire area immediately above right, including trails that thread through the area (faded blue lines). Access to this part of Greater Vedauwoo is either by the Reynold’s Trail beginning at the Reynold’s trailhead and via Forest Road 700b which terminates at End of the Road Rock. 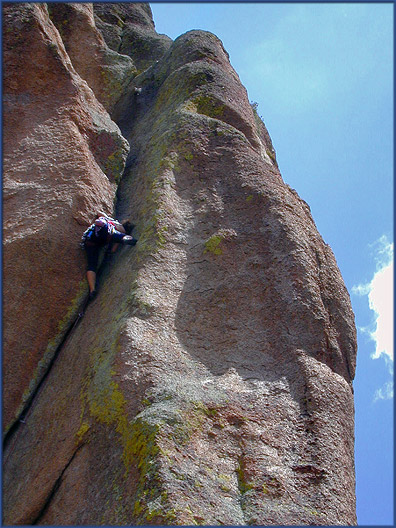