Pico de Orizaba (Mountain of the Star) is the highest peak in Mexico at 18,409′, and it’s the third highest mountain on the North American Continent, following Mt. McKinley (Denali) and Mt. Logan. It’s one of three big volcanos within relatively close proximity to one another at the eastern end of the Trans-Mexican Volcanic Belt, the others being Popocatepetl (17,900′) and Iztacchihuatl (17,338′). Orizaba is a ‘stratovolcano’, formed in three main stages beginning in the mid-Pleistocene era. It last erupted in 1687, but is still considered to be semi-active. The steep sided cone at the top of the mountain is glaciated, but is known to be melting out at an accelerated rate in modern times. It is estimated that nearly 2000 climbers attempt to climb Orizaba each year and that 65 to 70% fail to make the summit due to difficulties coping with effects of high altitude as well as capricious weather conditions known to exist here. This mountain is ‘moody’ and can turn on you in an instant.
It was time to give it a shot, climbing with Jamie Pierce, owner of ‘Summit Expeditions’ . . . . 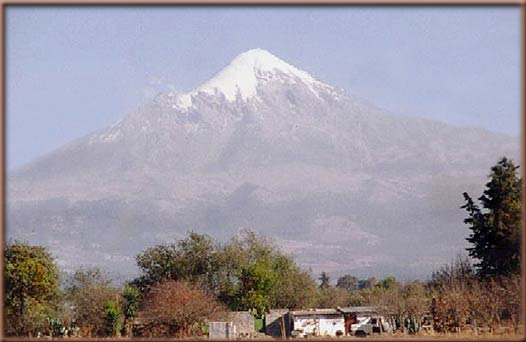 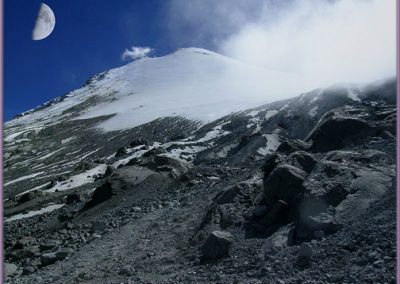 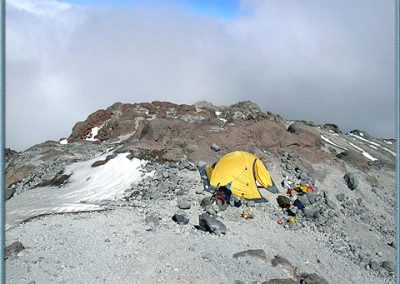 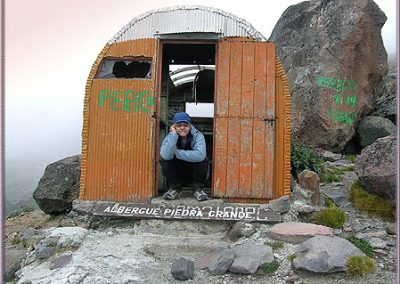 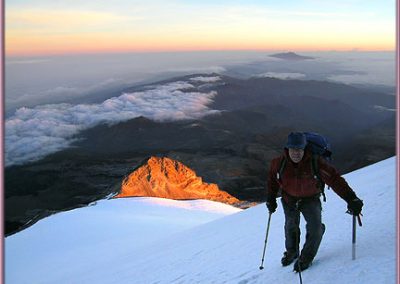 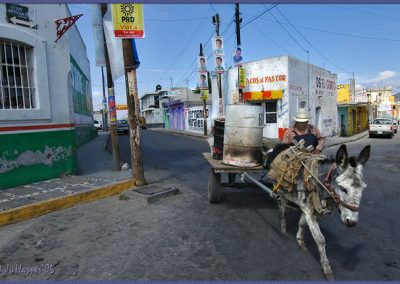 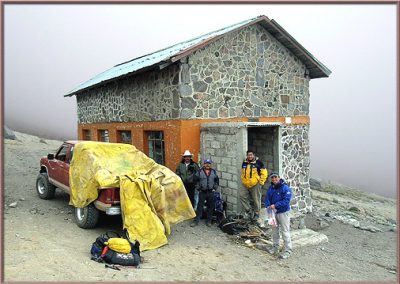 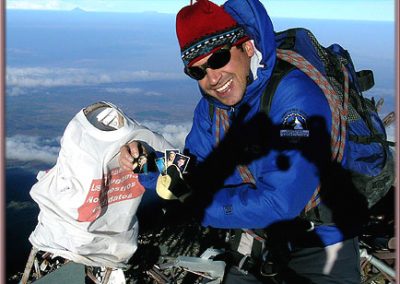 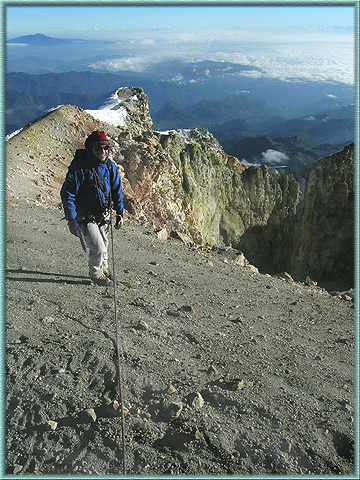 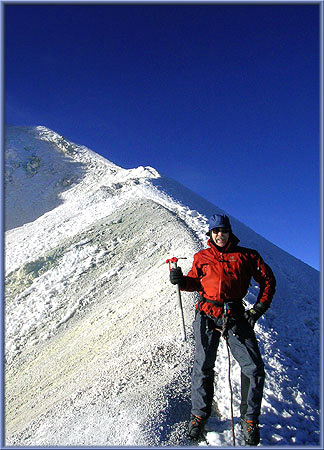 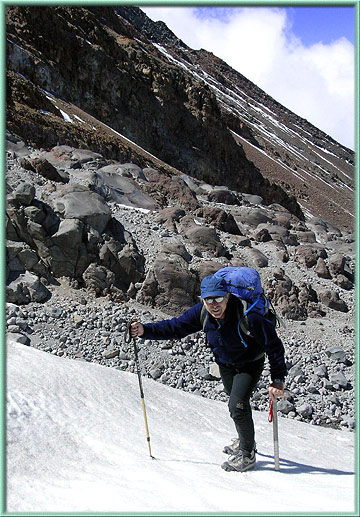 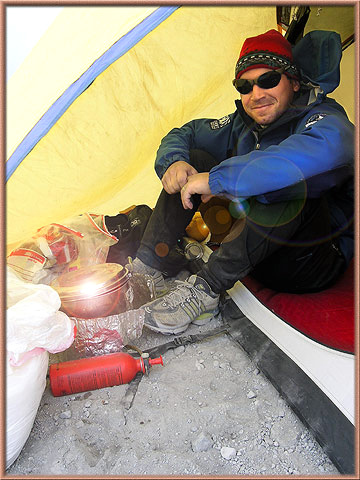 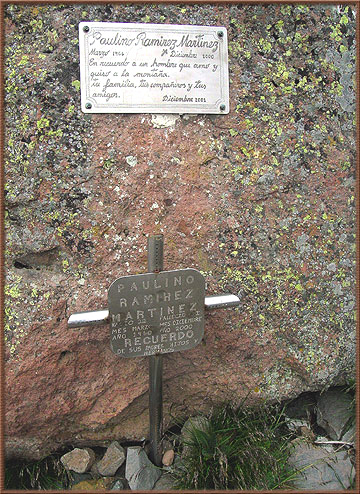